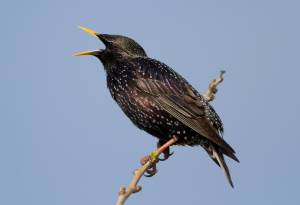 At first the English Starling was a protected species, however, it is now considered a feral pest because of its habit of congregating in large flocks, especially in winter.

Like pigeons, a Starling’s droppings are particularly acidic, and can lead to substantial damage to metal gutters and flashing. What’s more, the noise of a congregation of a large number of birds can be a major source of annoyance.

In terms of disease, the Starling is known to carry histoplasmosis and ectoparasites which can make buildings unfit for human habitation. 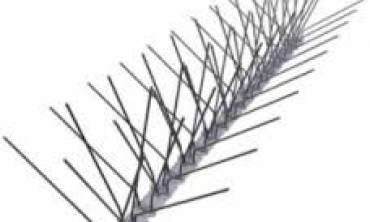 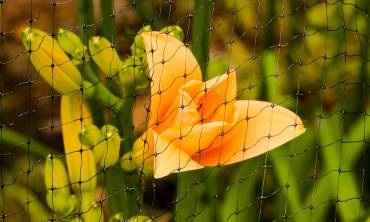 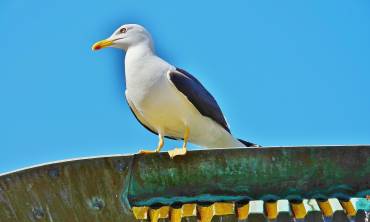 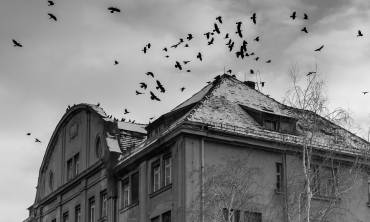 Why you should choose National Bird Control to fix your English Starling problem?