Diseases That Humans Can Catch from Birds

HomeBlogUncategorizedDiseases That Humans Can Catch from Birds 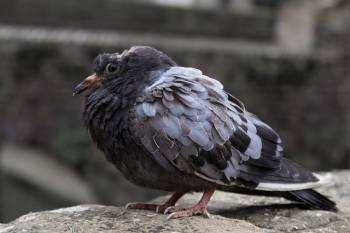 Most birds are beautiful looking creatures and many of us wouldn’t be able to imagine not waking up in the morning to the sound of birdsong. However, when it comes to the kind of diseases that you can catch from birds, there may be more to raise concern over than just avian flu. In fact, scientists suggest that birds carry over sixty diseases; many of these can be found in the bird’s faecal matter. This is especially worrisome for people living in residential areas frequented by birds, since many of the diseases are airborne.

So, what are you actually at risk of catching from a bird? Here’s what Medical News Today says.

When it comes to diseases spread by birds, chances are that you’ve already heard of the bacteria E. coli which is carried by cattle. Birds are disgusting creatures when you think about it; you’ll find them pecking away at cow poop to find worms and other yummy insects for dinner. But in the process, they can also pick up E. coli bacteria from the faeces, which then goes straight through them coming out in their own waste, which could be dropped onto your car, window at your home, or even be diffused into the air through your air conditioning system.

This is a fungal or yeast infection spread by pigeons, and is particularly a problem in women, who experience cystitis-like symptoms including vaginal pain and irritation. Candidiasis can also affect the skin, mouth, intestines, and respiratory system.

If you’ve ever eaten some dodgy meat and ended up spending at least the next 24 hours vomiting, then you’ll know what salmonellosis (food poisoning) feels like. Along with bad food, though, birds such as pigeons and sparrows can also be responsible for salmonellosis, since the disease bacteria can be found in bird droppings.

Symptoms of this disease typically include drowsiness, fever and headache. It is especially dangerous to people over the age of sixty, and in particularly severe cases, can lead to paralysis, coma or fatality. The disease is spread to humans via infected mosquitos, which have fed on infected pigeons, house sparrow, or house finches that carry the Group B virus responsible.

Caused by a type of yeast found in the intestinal tract of starlings or pigeons, cryptococcosis usually manifests itself as a pulmonary disease, but can later expand to affect the central nervous system.

Along with being direct carriers, birds are also associated with over fifty types of eco-parasites, which can spread a disease to humans through bites.

If birds are a problem at your premises, contact National Bird Control today 1300 00 BIRD (2473), for an obligation free discussion and quote on the most effective ways to eradicate or remove the problem birds.

National Bird Control offer the latest bird control technologies and best practice procedures from bird control experts around the world. With many years’ experience in the pest control field, only National Bird Control will custom-design an effective, humane and permanent solution to your pest bird problems based on your location, the pest bird and other extenuating circumstances. 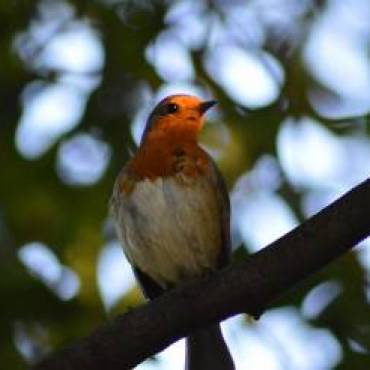 Birds in the Horse Stables